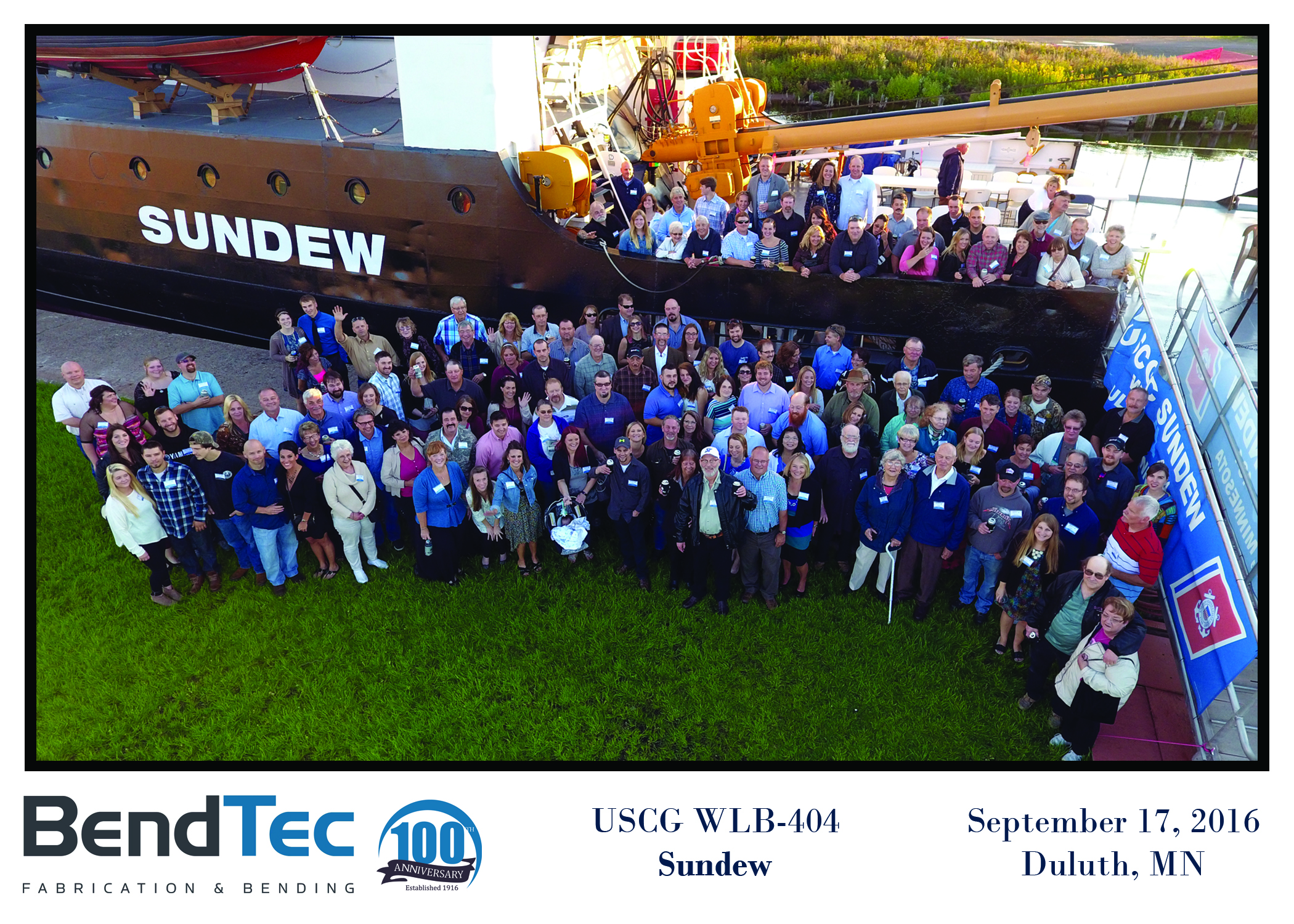 The beginning of the company dates back to 1916 when Rubin Meierhoff started a company called Modern Plumbing & Heating Co. The business prior to World War II was primarily involved in the conversion of building heating systems from coal to oil.

Modern Constructors constructed piping for tank farms and oil terminals throughout the Midwest and installed refrigeration-piping systems in ice skating rinks across the United States.

After the discovery of oil in Western Canada in 1946, a crude oil pipeline system was constructed in order to transport the oil to markets located in Eastern Canada.  Modern Constructors installed piping in the pumping stations, tank farms and terminals along the United States portion of the Interprovincial pipeline beginning at the Canadian border continuing through Northwestern Minnesota crossing over to Detroit, Michigan, and then crossing back into Canada.

In 1967 construction of a large natural gas pipeline system was started to carry the Canadian gas to markets located in Eastern Canada once again traveling through the United States. The natural gas pipeline was constructed parallel to the crude oil pipeline system. Modern Constructors provided the construction services and built many of the compressor stations along the Minnesota, Wisconsin and Michigan portions of the pipeline. This pipeline system, known as the Great Lakes Gas Transmission Company, has undergone continuous growth, also providing Modern Constructors with a market for its services.

The Duluth, Minnesota, based pipe-bending operation provided bending services to nearly all of the pipe fabrication companies in North America and continued to grow during the 1970s.  The bending capabilities led the company into many new markets. One of these new areas was the design and fabrication of abrasion-resistant piping systems for the pneumatic conveying of pulverized coal in steam electric generating plants.

In 1986 Pipe Benders and Modern Constructors merged. The combined entity concentrated on the pipe bending and the fabricating aspects of the piping industry. Pipeline construction in the region had slowed down considerably and what limited work remained was very competitive.

In mid 1989, Pipe Benders and The Vectura Group formed BendTec. In 1989 BendTec moved to a new plant facility that was more efficient and better suited to meet future needs. In 1991 Vectura changed directions, decided to concentrate its efforts in the maritime industry, and sold Connex to the Whessoe Group of Great Britain. 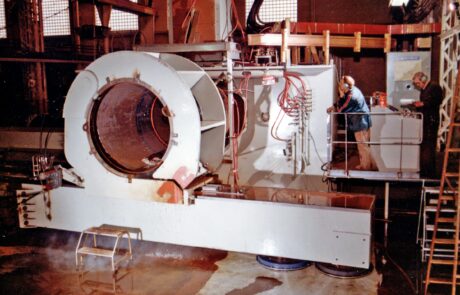 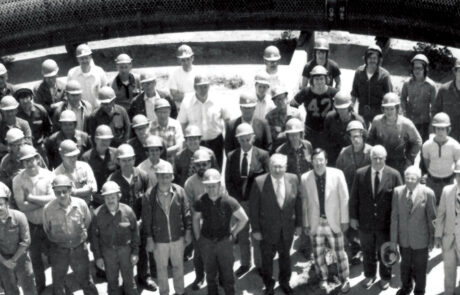 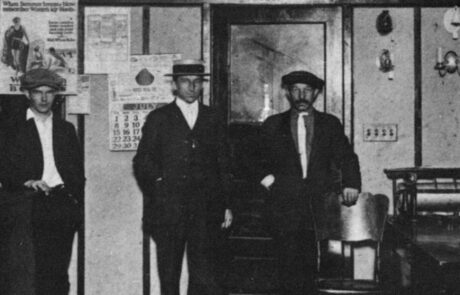 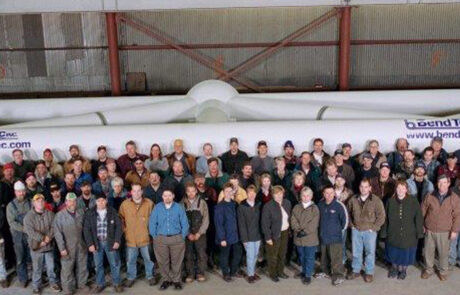 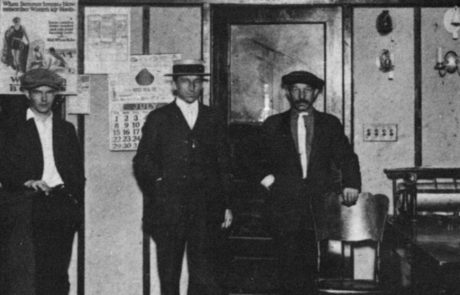 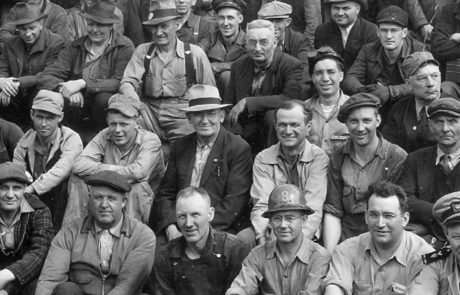 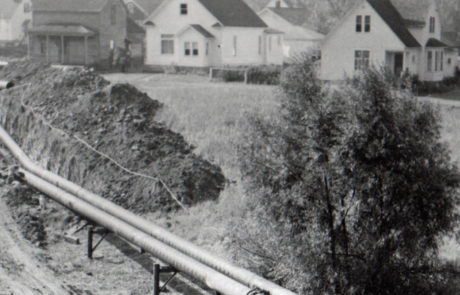 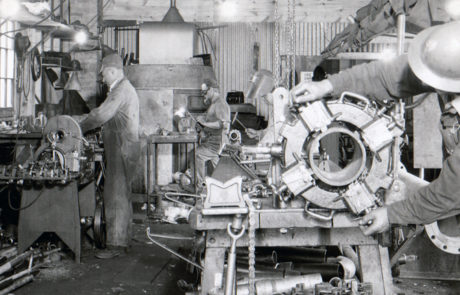 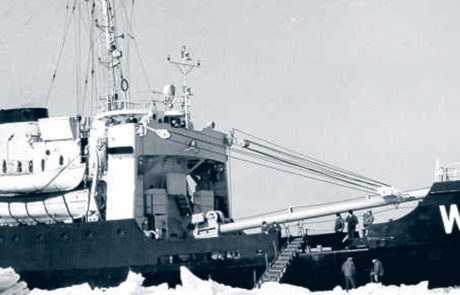 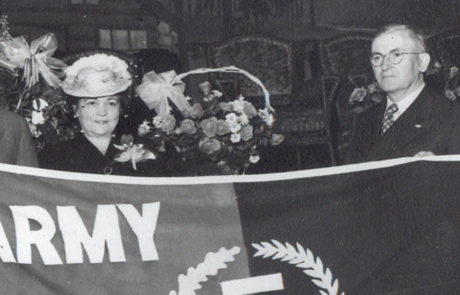 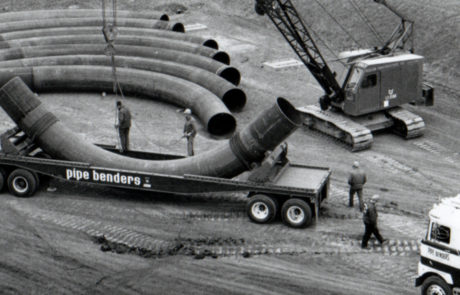 Our staff is here to answer any questions you may have. Reach out to us and we will respond as quickly as possible. Get started by filling out our form below and a team member will be in touch shortly.

This Form is for General Inquires:

If you need a quote, click the button below. Please be informed that additional information will be required to get a quote

Additional Info Needed for a Quote: